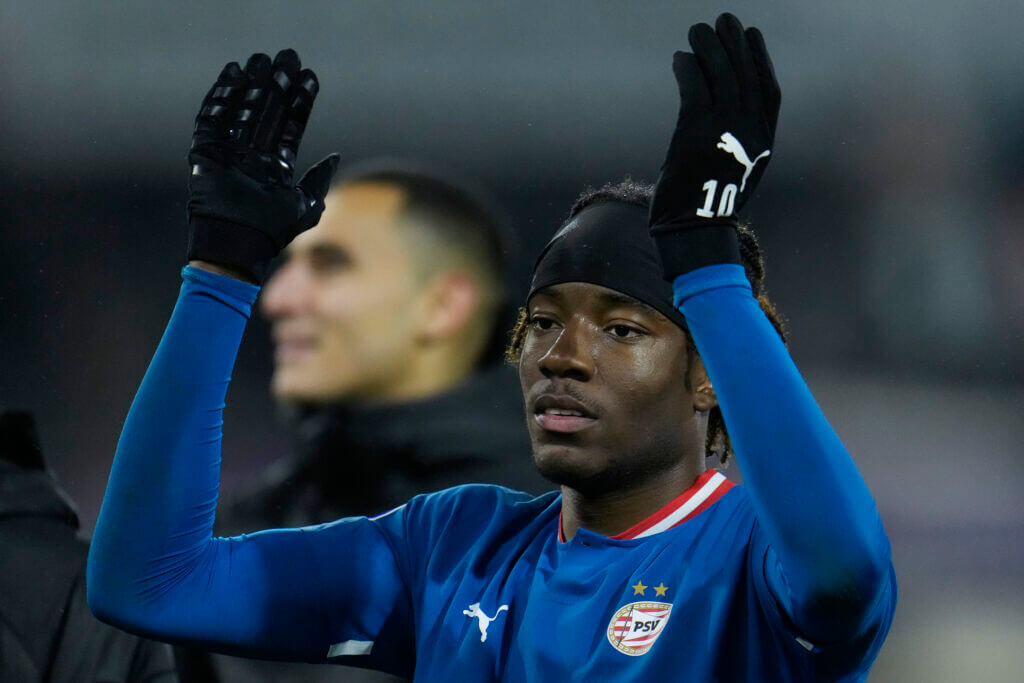 Chelsea are in talks with PSV Eindhoven over a potential deal to sign winger Noni Maduke.

The clubs are yet to agree a fee for the England Under-21 international, with their valuations differing, but dialogue continues.

Madueke previously represented Tottenham Hotspur and Crystal Palace at youth level before joining PSV on a three-year deal in 2018 and later extending his stay until the summer of 2025.

The 20-year-old has scored twice in eight competitive games this season – including two appearances against Arsenal in the Europa League – and he also netted twice in a friendly against AC Milan on December 30.

PSV coach Ruud van Nistelrooy has expressed the Dutch side’s desire to keep Maduke but admits they may be powerless to prevent an exit.

Felix impressed on his debut at Fulham on Thursday, only to be sent off in a 2-1 defeat.

Under head coach Graham Potter, Chelsea, who are 10th in the Premier League, are currently without 10 injured first team players.