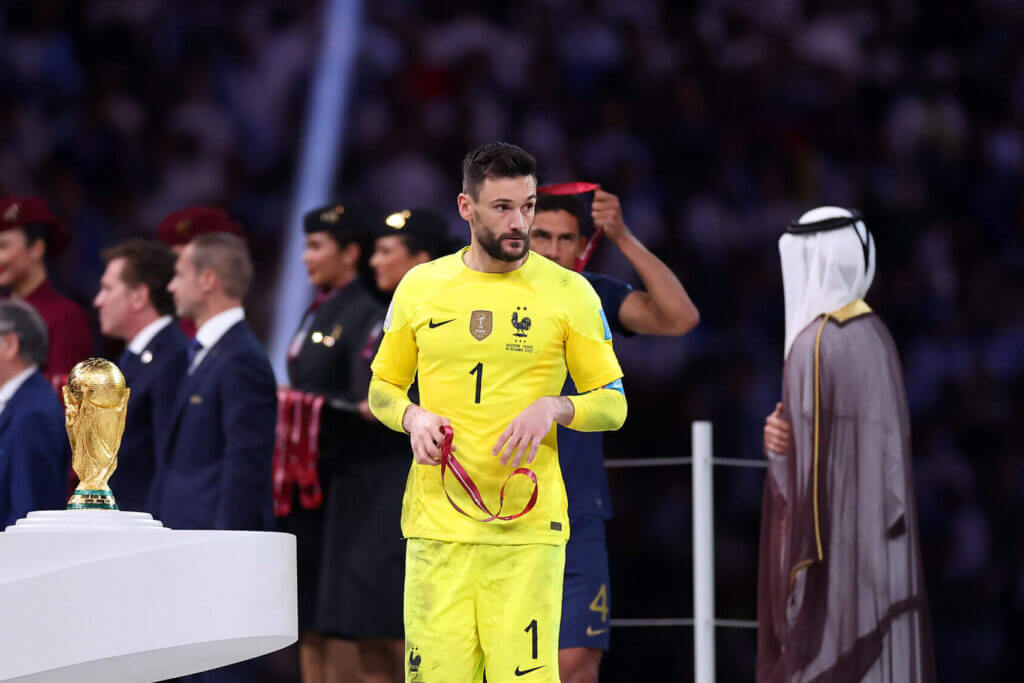 France the captain Hugo Lloris He has announced his international retirement.

Lloris, 36, led France to their second straight win world cup in the final in December but could not prevent his country from suffering a painful penalty shootout defeat Argentina.

The Tottenham Hotspur The goalkeeper first captained France in 2010, a role that was made permanent two years later.

Lloris made his debut for France in 2008 and is his country’s record capped player with 145 caps. One of them came as a remarkable 122 captains, another France national team record.

He has made 20 tournament appearances in four World Cup finals, two more France records, and memorably captained the 2018 edition to victory in Russia.

France’s head coach Didier Deschamps said, ‘Hugo has decided to retire when he is at the top of his game. “He shared his thoughts and decisions with me a few days ago. As I showed at the last World Cup in Doha, even if he has a place in our team, we have to respect that.

“A very great servant of the French team bows out and I would like to salute his extraordinary career.

“Beyond all the records his talent and professionalism allowed him to break, beyond the important role he played in our greatest victories, the 2018 World Cup, the 2021 Nations League, in our most beautiful journeys, the Euro 2016 final and that. The 2022 World Cup.”

“I wish all coaches could manage players like him. I have all my respect and gratitude to Hugo. I wish him happiness. Thank you so much Hugo for representing your country so well.