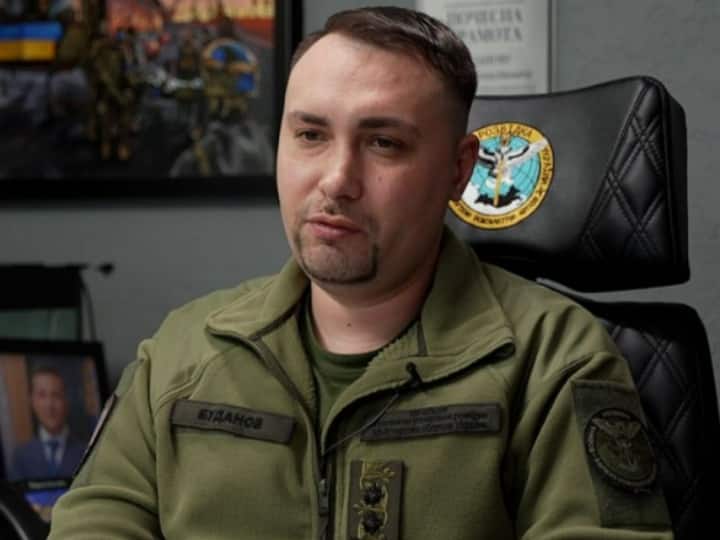 Vladimir Putin Health: Ukraine’s spy chief Kyrolo Budanov has made a big claim about Russian President Vladimir Putin. Talking to the English website ‘The Sun’, Kairo Budanov claimed that Putin would soon die of cancer. Along with this, he has said that a conspiracy to oust him (Putin) from power has started in Russia.

Let us tell you that it has been claimed in many media reports that Vladimir Putin has been suffering from serious diseases for a long time, he has been told to have cancer. It has been seen in many videos in the media that many physical changes have taken place in Putin. Amidst the war with Ukraine, he has been seen tired many times in public appearances, his face is visible bloated, many times his tongue has slipped while speaking. Political analyst Valery Solovy claims that Putin suffers from a number of serious illnesses – including cancer, Parkinson’s disease and schizoaffective disorder.

Putin went to the bunker
It was claimed in media reports that Putin had celebrated his new association outside Russia. During the New Year, Vladimir Putin went to a bunker built in the mountains of the Urals to avoid illness. Actually, a flu in Russia has affected many officials along with the people. Putin’s going to the bunker was seen in connection with this. According to a report in The Mirror, Putin’s health is already not good and because of this concern, he went to the bunker built on the hills till the New Year.

heavy loss to russia
The war between Russia and Ukraine has been going on for almost 11 months. Many countries including America, Britain, France have openly supported Ukraine in this fight. At the same time, Putin is continuously adopting an aggressive form against the alliance of these countries. However, in view of the Orthodox Christmas, he has announced a ceasefire for two days. Russia has suffered heavy losses in this war.