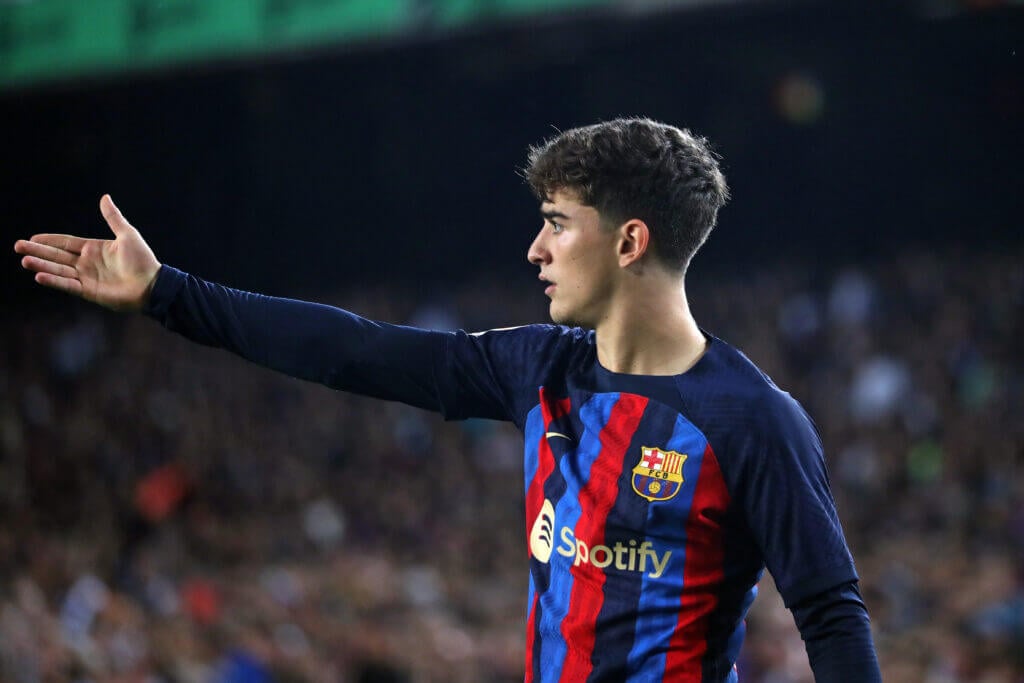 Barcelona were hopeful that they would be able to register Gavi, who is currently listed as an academy player, when they send the documents. The 18-year-old signed a new contract in September and Barcelona are thought to follow La Liga’s criteria for a first-team player.

This means that Barcelona are now practically unable to register any new deals on their wage bill as they do not have the margin in La Liga’s salary caps to operate with. They thought they would be able to because of the departures of Memphis Depay and Gerard Pique, but La Liga checked and decided Gavi’s effort record did not fit their criteria.

Barcelona’s balance is negative, partly because of them Champions League Exit earlier than expected, meaning La Liga did not approve his extension.

In the summer, Barcelona will now have to reduce their spending on player wages or find new sponsorship deals to sign their contracts.

They are also unable to pull more financial levers – the tool they use to sign players in the summer – because La Liga changed rules to reduce their influence in salary cap calculations.

The only way Barcelona can get a place now is to get more sponsors and register new signings.

Barcelona have been saving number six in their squad for Gavi since last summer, which they intend to give him when he registers as a first-team player. He is still technically an academy player, he cannot wear a squad number below 25.

Ronald Araujo Gavi is in a similar position. He agreed to a contract extension until 2026 but is still not registered as a first team player in La Liga.