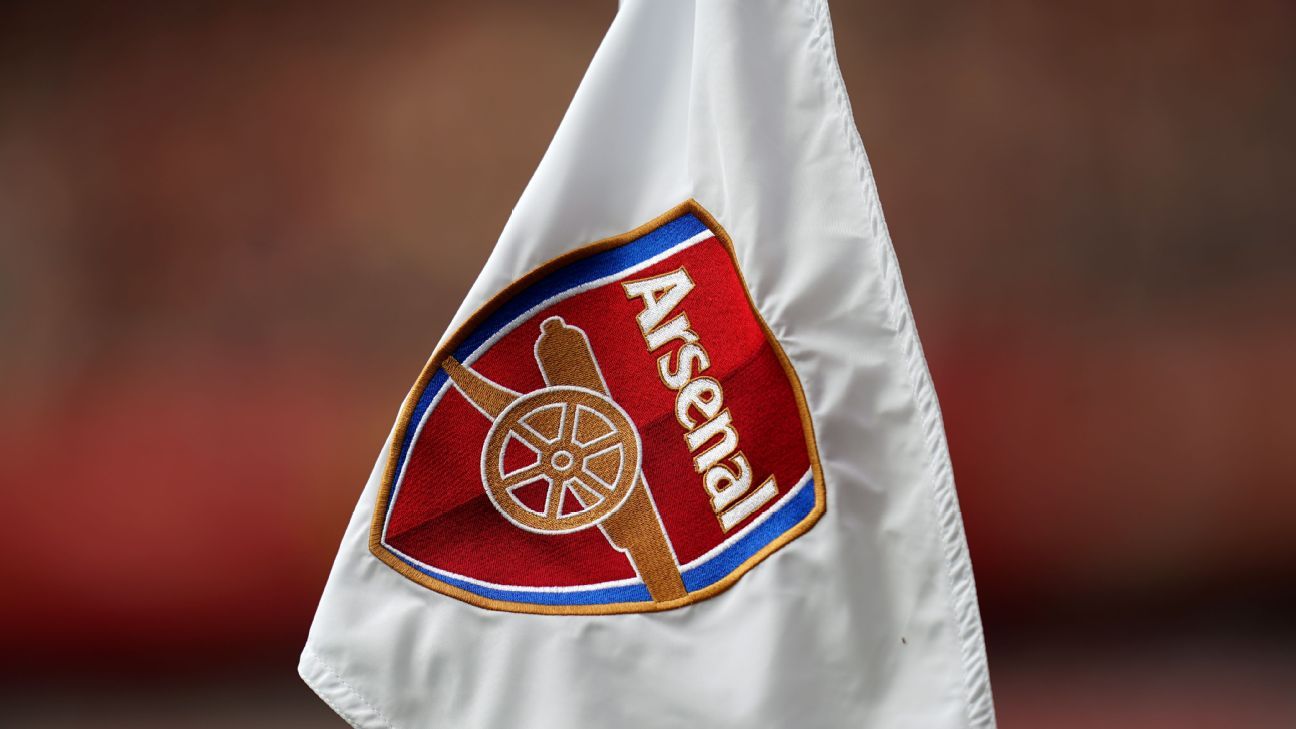 Arsenal They said they would investigate “two horrific incidents” involving supporters during a 2-0 win over local rivals. Tottenham sunday

Mikel Arteta’s team has taken an 8-point lead at the top of the Premier League table after scoring an own goal. Hugo Lloris and long range Martin Odegaard strike

However, the club condemned anti-Semitic behavior from some fans during the derby win and said anyone caught would face a lengthy club ban, and their details would be passed on to the police.

“We have been made aware of two disturbing incidents over the weekend involving anti-Semitism which are currently under investigation.” Arsenal said in a statement Wednesday.

“There was an incident involving Arsenal supporters at the North London derby on Sunday in which one of our fans overheard an Arsenal fan making grossly offensive anti-Semitic remarks.

“That same afternoon, we were shocked to hear of an incident at the Caley pub in Islington involving other anti-Semitic chants.

“We understand the impact this behavior has on many of our Jewish supporters and others and condemn the use of language of this nature as it has no place in our sport or society.

“Arsenal should be a safe and welcoming environment for everyone, and we want to be clear that any form of discriminatory behavior is not welcome at our club. We will not stand for this type of behavior and will take strong action against any supporters. The establishment is responsible for such actions.

“Anyone identified will receive a lengthy club ban and their details will be passed to the police to start legal proceedings.”

After Arsenal’s goalkeeper, the game was also ruined Aaron Ramsdell was Tottenham supporters attacked At the end of the game.

Police confirmed on Tuesday Joseph Watts, 35, has been charged with assault and is due to appear at Highbury Magistrates’ Court on February 17.