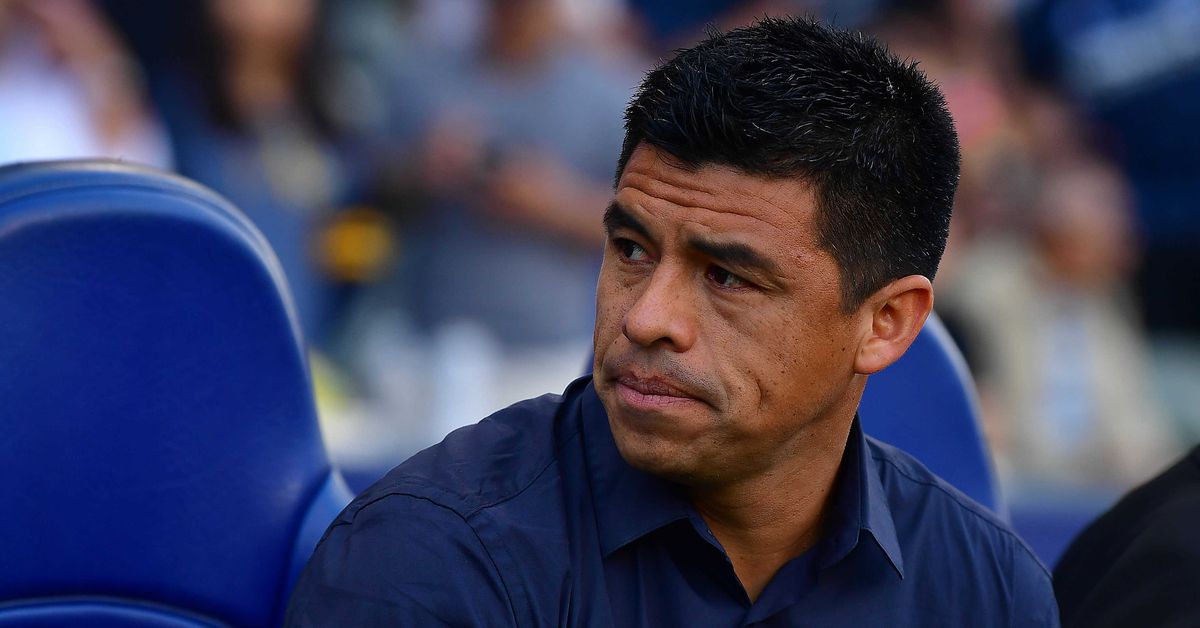 A bevy of outgoing moves is left behind Atlanta UnitedWith the roster relatively thin as training camp begins this week, head coach Gonzalo Pineda revealed to the media on Friday that help is on the way.

Pineda revealed that the club is close to as many as three players, all of whom will likely be important players for the team and the starting eleven. The club has gotten rid of a few players who have been key starters for the Five Stripes in the past, notably center back Alan Franco, midfielder Marcelino Moreno, and (soon to be) forward Joseph Martinez.

Pineda did not disclose any information about the players in question, but one would assume that the incoming players will play roughly the same role as those three notable departures. Atlanta United is in desperate need of a starting striker (who could be a designated player with Joseph on the way out). And it’s the same situation on the back end, especially since Myles Robinson almost certainly won’t be ready to start when the season begins.

“There’s probably three players coming in,” Pineda said during the (huge) media scrum on Friday. “We hope so. Hopefully soon.”

How early is it? It is likely that we will see movement in the next two weeks. In an ideal world, all three players would be in the squad when the team leaves for a trip to Mexico City in late January. However, due to the fickle nature of negotiations, trying to predict these things with any specificity is a fool’s errand.

But all in all, it is positive news that the team has already identified a certain number of players and is confident enough to say so publicly. That means deals are nearing the finish line. While we obviously need to see which players are acquired before assessing the squad’s moves, it’s nice to see that a systematic plan to change parts of the squad is well under way.