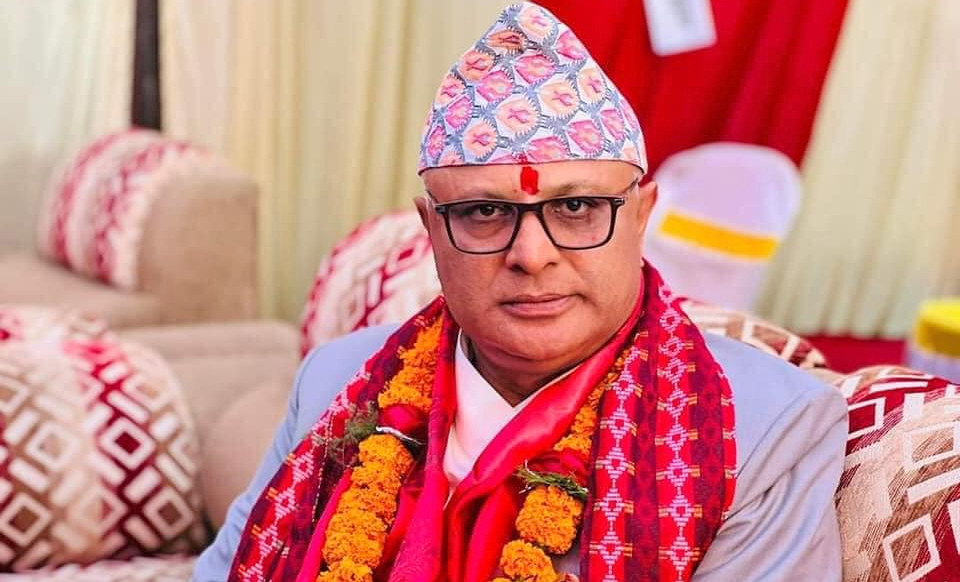 Karki was appointed Chief Minister on Sunday with the support of 60 MPs. It has the support of 40 MPs from CPN-UML, 13 from Maoist Center, 6 from RPP and one from Jaspa. Despite supporting the government, the Maoists did not go to the central government, expressing dissatisfaction with Bhagwanda.

According to a source close to the Chief Minister, Karki has rushed to take oath in order to trouble the Maoist Center, which is pushing for participation in the government. “In order to break the hold imposed by the Maoists, they are trying to get a vote of confidence at the beginning”, the source said, “the problem of Bhagwanda will also be solved.”

CPN-UML chief whip Revathiraman Bhandari says that the government is ready to take a vote of confidence in time to make it work smoothly. “The matter of taking the vote of confidence is the business of the Parliament,” he said. He said that the state assembly meeting will be adjourned for a few days after the business of the parliament is over. He said that they are trying to take business before Biswas for the state assembly.

The election of the Speaker of Province 1 will be held on Thursday. Baburam Gautam of CPN-Maoist Center was the only candidate for Speaker, so he will be elected unopposed. On Friday, the Chief Minister will take the vote of confidence and on Saturday, the Deputy Speaker will be elected.

There is an agenda for registering nominations for the election of the Deputy Speaker on Thursday. During the partition between the ruling coalition, it was agreed that the Speaker Maoist Center and the Deputy Speaker CPN-UML would take over.

In the 93-member state assembly, there are 40 MPs from the UML, 29 from the Congress, 13 from the Maoist Center, 6 from the RPP, 4 from the CPN United Samajwadi Party and 1 from the Jaspa.