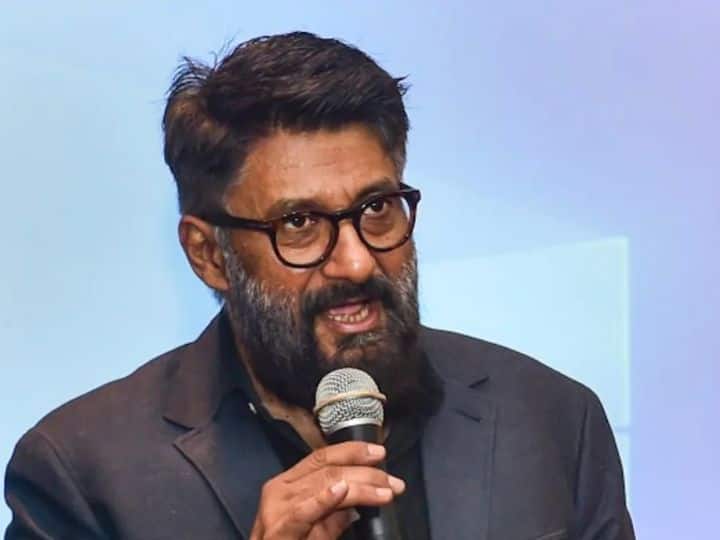 The Kashmir Files In Oscar 2023: This time Indian cinema is going to speak at the world’s biggest film award Oscar. Last year’s superhit Hindi film ‘The Kashmir Files’ has been shortlisted for Oscars 2023. Apart from South’s veteran director SS Rajamouli’s film ‘RRR’ (RRR) and ‘Chello Show’, ‘The Kashmir Film’ is also ready to make a splash at the Oscars. In such a situation, the reaction of Vivek Agnihotri of The Kashmir Files film has come to the fore.

Vivek Agnihotri’s The Kashmir Files shortlisted for the Oscars

This is also necessary because the film ‘The Kashmir Files’ has also raised a lot of controversy, in such a situation, it is really a proud moment for the director of The Kashmir Files, who has made a mark at the international level.

BIG ANNOUNCEMENT: #TheKashmirFiles has been shortlisted for #Oscars2023 in the first list of @TheAcademy, It’s one of the 5 films from India. I wish all of them the very best. A great year for Indian cinema.

The Kashmir Files, Kantara, RRR, Gangubai Kathiawadi and Chhello Show (Last Film Show) qualify to be eligible for nomination to the #Oscars2023,

This film is also included in the Oscar race