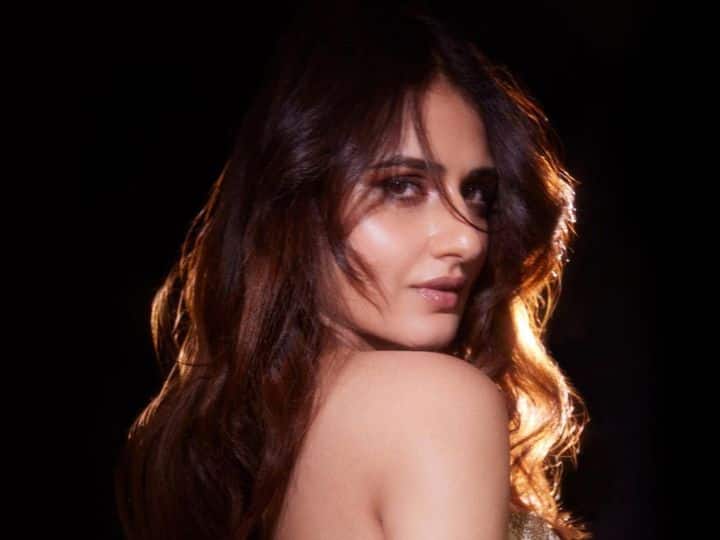 Fatima Sana Shaikh Troll: Actress Fatima Sana Shaikh, who made her mark with superstar Aamir Khan’s film ‘Dangal’ in the year 2016, is one of the famous actresses of B-Town. Fatima Sheikh’s name becomes a part of the limelight on the coming days. But at present, the name of Fatima Sana Shaikh remains a topic of discussion due to trolling. Due to late Happy New Year wishes on social media, Fatima has come under target of netizens.

Actually, in the caption of this video, Fatima Sana Sheikh has congratulated her fans for the new year. Regarding which a user has commented – ‘Which calendar do you use ma’am, after eight days you are remembering to wish New Year’. Another user has written- ‘From now on, December will be of 38 days and my New Year will be celebrated only on January 8.’ In this way, the late wish of New Year has become a problem for Fatima Sana Shaikh.

Fatima Sana Sheikh will be seen in this film

Due to the amazing acting through the film ‘Dangal’, Fatima Sana Shaikh became a star overnight. After this, Fatima has done many films like ‘Ludo, Thugs of Hindostan, Suraj Par Mangal Bhari and Thar’. In the coming time, Fatima Sana Sheikh will be seen in the film ‘Sam Bahadur’ with actor Vicky Kaushal.