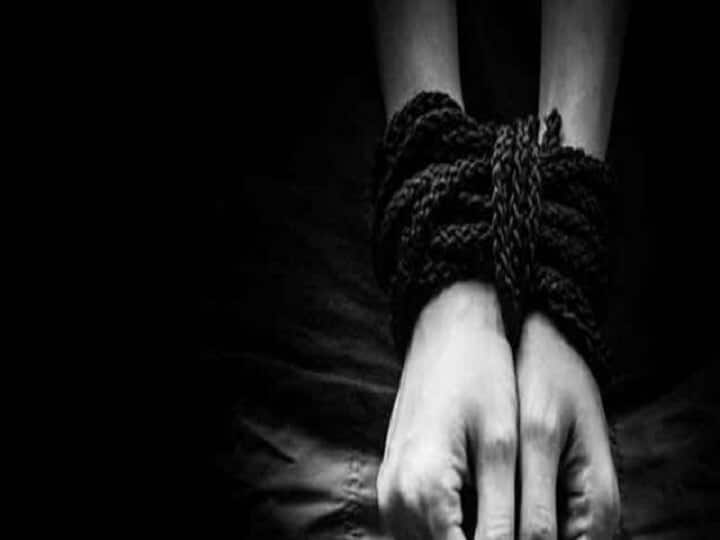 Nigeria Kidnapping: Dozens of passengers were abducted by unidentified gunmen at a train station in Edo, located in Nigeria’s southern state. Nigerian police said on Sunday (January 8) that they have launched a search for the unidentified gunmen. Police spokesman Chidi Nwabujor told Xinhua news agency by phone: “Police are yet to ascertain the exact number of passengers abducted at Igweben train station.

At the railway station, passengers were waiting for a train to go to Ravi, a city in Delta State. Only then some gunmen entered the terminal and started firing. “Some passengers were also injured, but the criminals did not take the injured along,” Nawabujor was quoted as saying by Xinhua news agency. The police spokesperson said that a search operation has been launched by the police to release the abducted passengers and nab the gunmen.

In Nigeria last year, some gunmen kidnapped two dozen passengers during an attack on a train in northern Nigeria in late March. After this, with the help of the local police administration, 11 abducted passengers were rescued. At that time, the minister of the government had said that even after rescuing 11 passengers, a dozen were kept in custody. Minister of State for Transport Gbemisola Saraki said in a statement that the government was working to ensure that all abducted passengers were released.

The rescued passengers were interrogated

When the passengers were brought to Nigeria, they were questioned, but no official statement came out from the government. Hijackers blew up tracks on the Abuja-Kaduna route in the north of the country and set fire to a train on the night of March 28, killing eight people.

The government also dodged the point by giving a roundabout answer that it could not account for the 168 people who had booked to travel on the train as per a passenger log. Bandits often kill and kidnap people for ransom in northern Nigeria.

read this also:Russia-Ukraine Ceasefire: Russia-Ukraine accusing each other of ceasefire violation, now this claim was made by Russian Defense Ministry