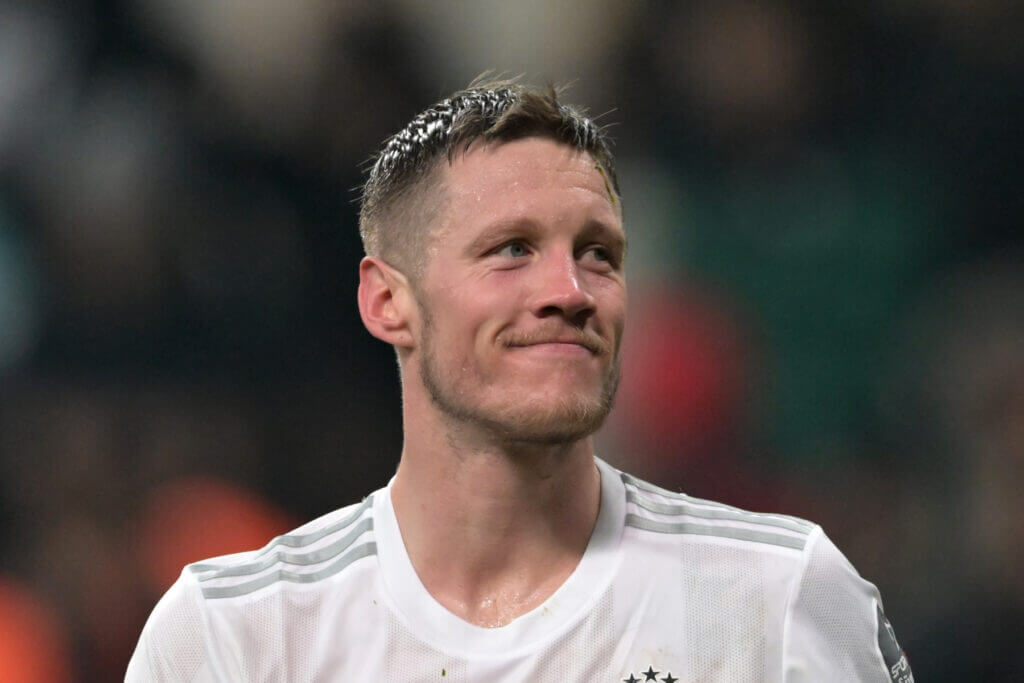 Manchester United have held exploratory talks with Burnley over a possible loan move for Wout Weghorst.

It is understood that United have made inquiries to the Lancashire club which could see the 30-year-old move to Old Trafford in the January transfer window.

Weghorst has been on loan at Turkish side Besiktas from Burnley since the start of the season and the Super League club had hoped he would see out the rest of the 2022-23 campaign with them.

Besiktas have an option to buy Weghorst €10 million at the end of the season. Therefore, any potential new move for him would require their approval to break the current contract.

United see Weghorst as an option to fill the void in the striker position, with the club deciding to pursue loan deals only in this window. It is thought that no permanent alternatives have been evaluated, even at low cost.

Erik ten Haag is said to be a fan of Weyghorst, with the striker’s personality particularly appealing to the United manager. He recently clashed with seven-time Ballon d’Or winner Lionel Messi at the World Cup, later appearing angry with the situation during a post-match interview.

Weghurst played for the Netherlands at the 2022 World Cup in Qatar and scored two goals in the quarter-final against champions Argentina.

This season, Weghurst has made 17 appearances for Besiktas, scoring eight goals and providing four assists in that span.

Weghurst played in the Premier League for Burnley when they were relegated from England’s top flight last season. He has scored two goals in 20 league games.

United are understood to be looking at a number of striker options, including Barcelona’s Memphis Depay. However, any move for the 28-year-old would have to be loaned. Al Nasser’s Vincent Aboubakar is not among the centre-forwards to be followed.

United next play Charlton Athletic in the Carabao Cup quarter-finals on Tuesday.