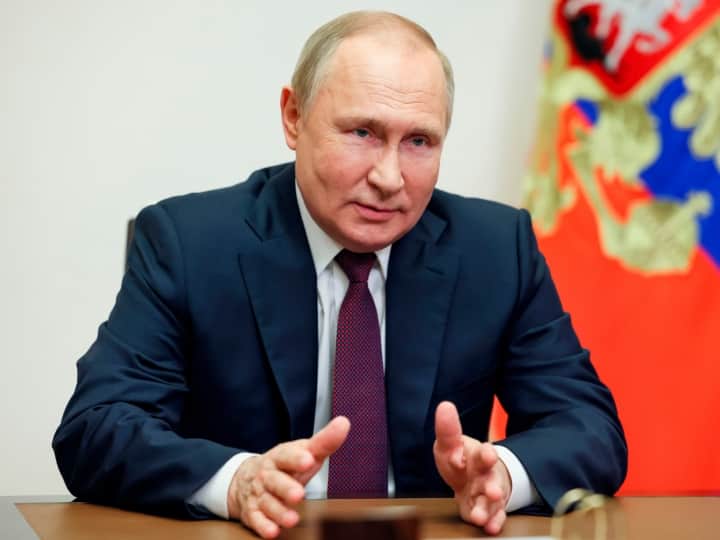 Russia-Ukraine War: Russian President Vladimir Putin has ordered a ceasefire for two days regarding the ongoing war between Russia and Ukraine. That is, there will be a ceasefire on Thursday (January 6) and Friday (January 7).

According to news agency AFP, this decision has been taken in view of Orthodox Christmas. Putin has taken this decision on the request of the spiritual leader Patriarch Kirill. He ordered a 36-hour ceasefire in Ukraine from the afternoon of January 6 to the midnight of January 7. At the same time, Ukraine has called it hypocrisy and said that it is just hippocracy.

The Russian President’s Office told that after the request of the spiritual leader Patriarch Kirill, the Defense Minister has been ordered regarding the ceasefire. Let us inform that the war between Russia and Ukraine has been going on for almost a year. Many countries including America, Britain, France have openly supported Ukraine in this fight. At the same time, Putin is continuously adopting an aggressive form against the alliance of these countries. However, in view of the Orthodox Christmas, he has announced a ceasefire for two days.

Pakistan Crisis: To save money in Pakistan, the production of bulb-fans will be stopped, preparations are being made to lock wedding halls and malls too!