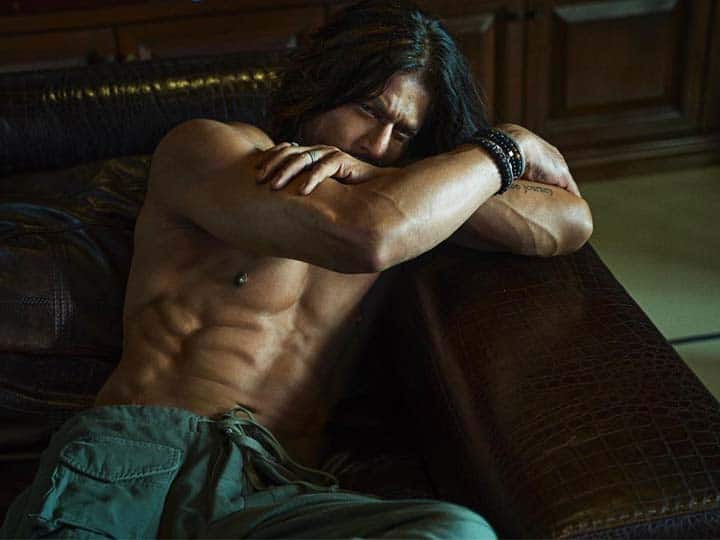 Shah Rukh Khan Ask Me Anything On Twitter: Fans are eagerly waiting for the release of King of Bollywood i.e. Shah Rukh Khan’s upcoming film Pathan. This is the first big film to be released in the beginning of the year 2023. At present, Shahrukh is busy promoting his film. Meanwhile, Shah Rukh Khan interacted with his fans through Twitter and answered many of their questions in a funny way.

What did Shahrukh say on the comparison of body with Hrithik

Shah Rukh Khan has done an Ask Me Anything session on Twitter for the third time in the last few days on Wednesday. During this, a user compared Shahrukh Khan’s strong body to Hrithik Roshan. During the session, a user asked Shahrukh Khan, ‘Hrithik is showing his body these days, Duggu is challenging you. Give him a reply’. In response, Shah Rukh wrote, ‘Duggu is my inspiration for the body’.

Arre Duggu is my inspiration for the body….!! https://t.co/iPMcirtxa5

At the age of 57, Shahrukh surprised the fans with the transformation

Shahrukh Khan has done tremendous transformation for Pathan. Its glimpse can be seen in the shameless colors and dances of Pathan songs. By making this at the age of 57, Shah Rukh Khan has really surprised his fans. Although before this, Shah Rukh Khan has made such a strong body for Om Shanti Om and Happy New Year.

It is known that Shah Rukh Khan is going to return to the big screen after four years from Pathan. Apart from him, stars like John Abraham and Deepika Padukone will be seen. In Pathan, Shah Rukh Khan plays the role of a RAW agent and he will be seen doing tremendous action and stunts in the film, the glimpse of which has been seen in the teaser. Deepika and Shah Rukh’s film Pathan will hit the theaters on January 25, 2023.

Apart from this, Shahrukh Khan has films like ‘Jawan’ and ‘Dankey’, which year 2023 I will knock in theaters one after the other. Jawan film is being directed by South’s famous director Atlee. At the same time, the director of ‘Dunky’ is Rajkumar Hirani, who is known for giving superhit films.

Read this also-Shah Rukh Khan on Twitter: Despite being a Kashmiri, why is ‘Khan’ used in his name? Shahrukh won the hearts of fans by replying